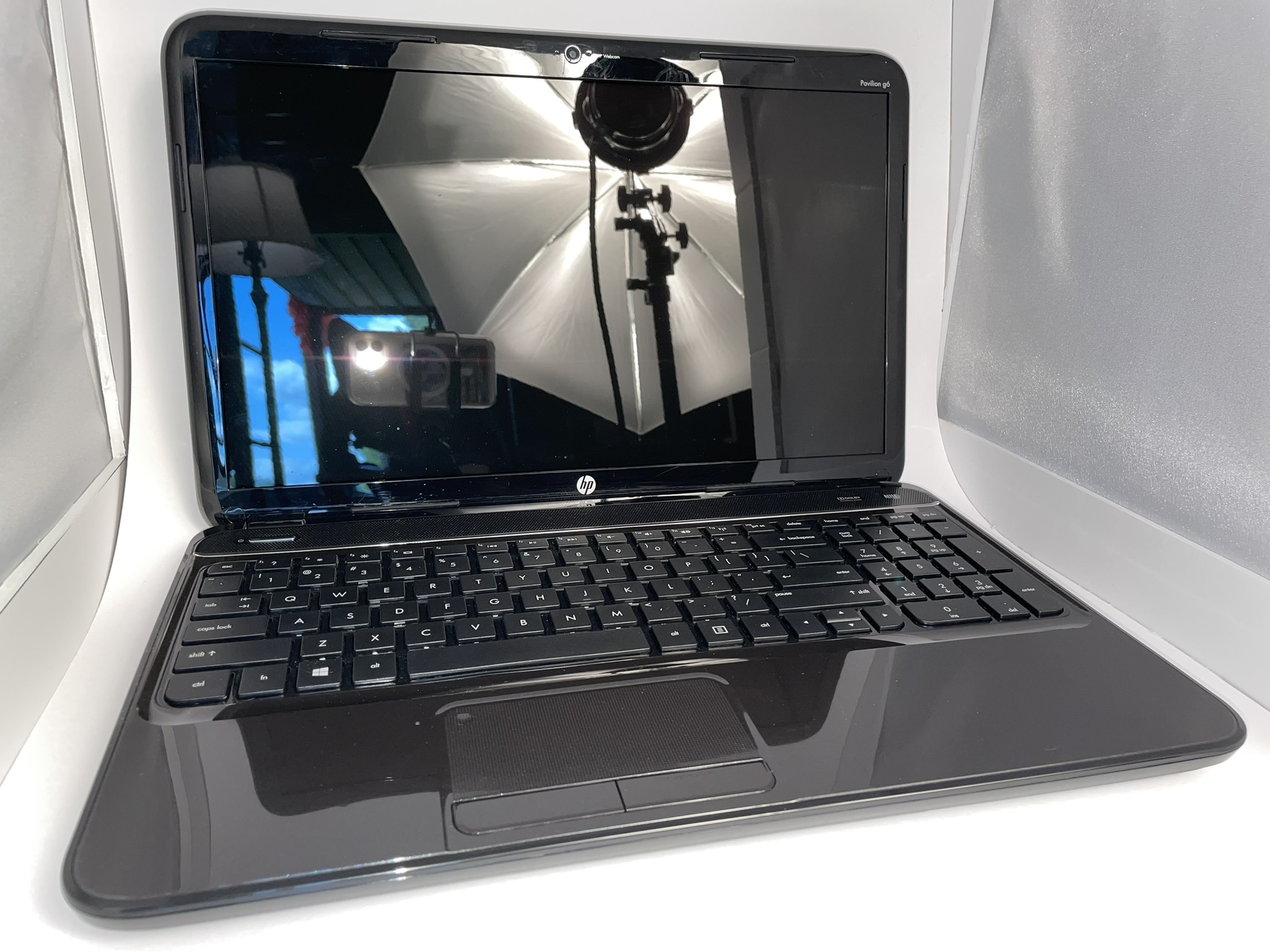 I don't really recall the exact day or even month I got this laptop. An aunt+uncle of mine were getting rid of things, and offered it to me. Of course, I couldn't let a working laptop go to waste, so I accepted it. Kinda wish I didn't!

It's astounding that a laptop like this was being sold back in 2012. It's extremely chunky, just barely runs the OS it shipped with (Windows 8), and heats up crazy quick. The absolute worst part about this laptop, however, is the fan. For whatever reason, HP decided to go with the loudest possible fan for this laptop. It's audible across an entire room at the slowest speed. To make matters worse, the fan. always. runs. There's an option in the BIOS to disable the fan if the laptop is cool enough... which is almost never. As soon as any OS starts to load, the fan will immediately kick on, and never turn off afterwards. And I can't check if it's a dust buildup, since the damn thing is an exercise in frustration to disassemble.

Despite that, I used it as a server for a bit. Maybe I'll find a new use for it at some point, but for now I never want to hear that fan again.