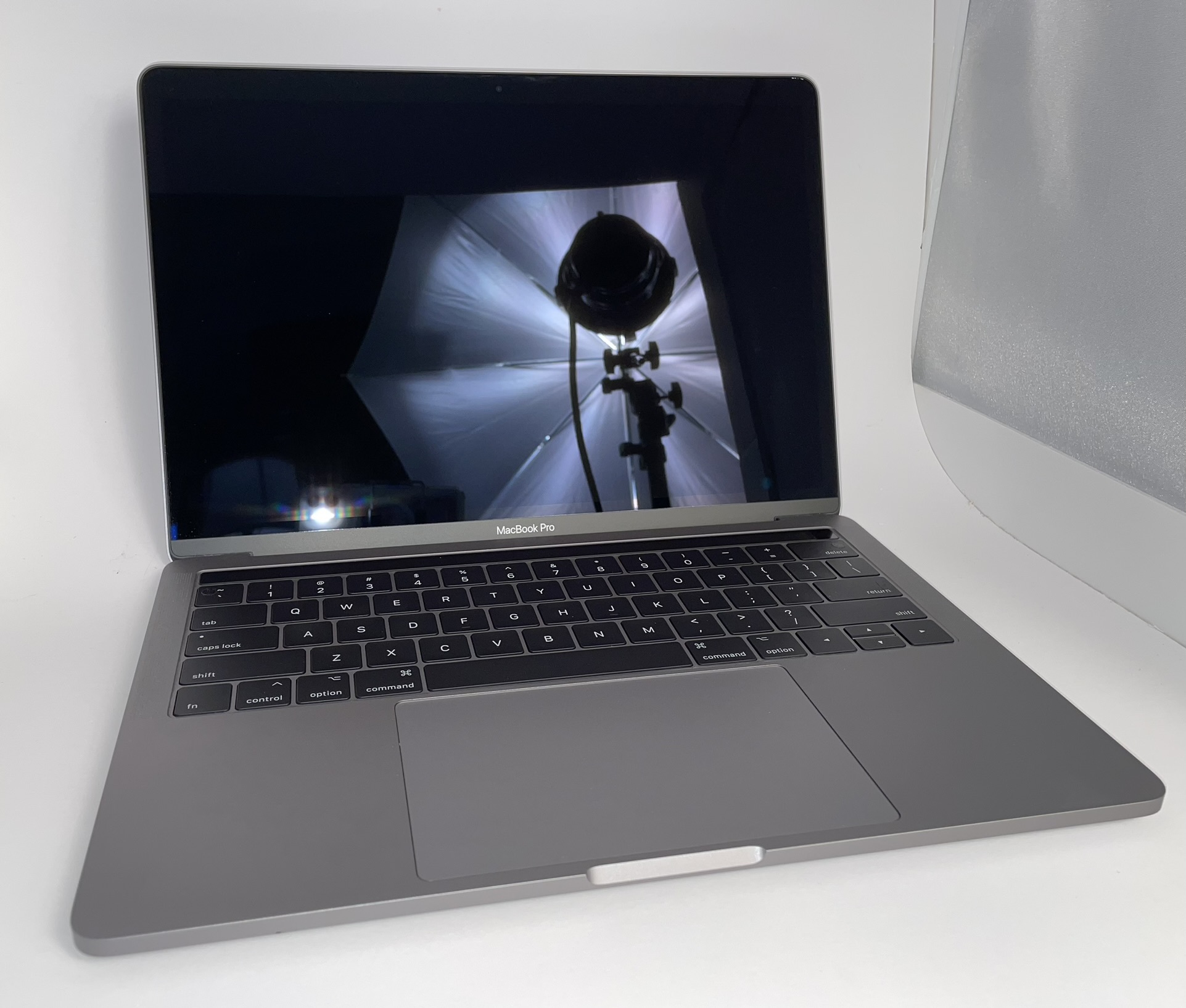 I got this MacBook as a graduation gift, and it was intended to get me through University (again, I'll get to that). Since I was only starting to make myself visible online around this time, pretty much all of the work I've put on the internet from 2019 to 2021 was created using this MacBook. That includes much of my artwork, and even this very website.

I didn't initially intend for Prismarine to replace Redstone as my main desktop computer, but I ended up finding it much easier to use 1 computer for everything. That lasted until Beacon was built, and I was back to having to sync between my desktop and laptop (using rsync and an intermediary disk). Prismarine was "semi-retired" during the following Summer, as I had nowhere to go with it. It would be back in action the following school year, right?

I was in the middle of re-doing the Debian install I had on Beacon, and since Prismarine had a very similar installation, I started preparing to re-do its installation as well. I was having trouble getting certain drivers working in the Debian installer, so I decided to make a short rant thread on Twitter. I should mention here that I was never very fond of this MacBook; while it did its job just fine, it was made during a time where Apple had no clue what they were doing with their laptops. Add in the lack of Linux support and a number of other small issues, and I simply wasn't too much of a fan.

Not even an hour after I wrote that thread, something far too coincidental happened: Prismarine died.

Nothing I tried could get it to power back on. Leaving the battery on charge? Nope. SMC reset? Still no. Disconnecting and reconnecting the battery? Nothing. At this point I knew that sending it in for repairs would cost just as much as a new laptop entirely, and so I ended up getting DarkPrismarine. Needless to say, I'm much happier with it.

Then my dad enters the story. He's still using a 2010 iMac, so he's in the market for an upgrade. He wanted to see if Prismarine could be repaired for cheap, and since it was my laptop in the first place, I had to bring it to the Apple Store with him. A few days pass, and my suspicions were proven correct when the repair quote came in: nearly $600. He wasn't willing to pay that much, and so we had it sent back as-is. I still have it sitting in the sleeve it was returned to me in from the Apple Store, kind of like a dead body; a bit grim if you think about it.

I'm still hanging onto it for now, in the event that spare logic boards become cheaper (which might never happen, it's an Apple product after all).